The country has already raised $3.5 billion via sovereign green sukuk in five years and the latest tranche will finance Indonesia’s fiscal deficit.

Jakarta: Indonesia will issue a sovereign green sukuk tranche in the upcoming sovereign sukuk issuance, once the government has assessed market conditions amid possible plans to raise its interest rates.

Dwi Irianti, Islamic Finance director, Ministry of Finance, told Salaam Gateway the government had not yet outlined a definitive timeline or target amount, but anticipated the global sukuk and its green trance to be in either the second or third quarter. However, the government has an A to D plan, reflecting it had issued sovereign green sukuk in a flexible timeline and are seeking the best window.

“The timeline will depend on financing needs for the state budget and market conditions. Basically we have prepared everything and just need to wait for better windows to enter the market,” she said.

She anticipates more than 80% will be in foreign currency and the balance in rupiah. The actual issuance value depends on how much the government needs to finance its deficit.

Irianti said the 2022 sukuk issuance will include:

- 24 non-tradable domestic sukuk by offering four benchmark tranches, one non-mandatory tranche and one Islamic treasury bill tranche worth 7 to 8 trillion rupiah ($486.2 million to $555.6 million) each;

- One global sukuk including green tranche usually around $2 billion to $3 billion;

- One inclusive sukuk to support the tax amnesty programme.

“In general, the financing target and strategy through sukuk is more or less like last year. We are still in a high uncertainty condition due to (the global pandemic) COVID-19 and changing global economy and finance market. Therefore, our strategy remains flexible in the short-run with the focus on middle and long-term sustainability,” Irianti added.

Fikri Permana, Samuel Sekuritas Indonesia senior analyst, told Salaam Gateway the corporate sukuk issuance this year should be higher than in 2021 following the increasing risk from the US Federal Reserve’s rate rising and geopolitical factors like the Ukraine-Russia conflict.

“Investors will seek out less risky instruments and usually prefer sukuk as it has more resilience underlying than conventional instruments,” he said.

Permana added the corporate sukuk issuance scene in 2022 will be mixed. From the issuer side, some sectors experiencing growth during the pandemic like healthcare, telecommunications and banking will probably be triggered to issue the sukuk. Meanwhile, there are various investors that have sukuk maturing this year.

From the investor side, they will have better risk management and tend to wait and see with a shorter-tenure risk appetite; probably within three years and below the tenure sukuk.

Permana said six sukuk have already been issued this year worth 1.6 billion rupiah ($111,121) by infrastructure developers Hutama Karya and Wijaya Karya. However, he said that unlike the government who has regularly issued green sukuk in the last four years, not many Indonesian companies issue green sukuk. This is despite globally investors now moving into sustainable or green sukuk that has higher ethical value and rating.

“The preference between regular sukuk and green sukuk are the issuer itself, yet unfortunately they never give any clue unlike the government. The Indonesian government is indeed one of the global big players in terms of sukuk, but for the private sector, their main concerns are limited sources and limited underlying projects, especially for the commodity sector (in which) they hardly secure decent ratings,” he said.

“We hope there are further regulations and incentives to increase the green ecosystem, such as carbon tax, carbon system, tax instrument for green projects and interest incentive or guarantee like in the micro financing programme,” he said, adding government institutions like financial service authorities could also provide incentives like lowering the risk-weighted assets for green portfolio and exclude a green portfolio from legal lending limit.

Badruddin suggested holding a green financing workshop for each sector or industry as green financing or green sukuk could be issued by any corporation. However, the opportunities must first be identified. 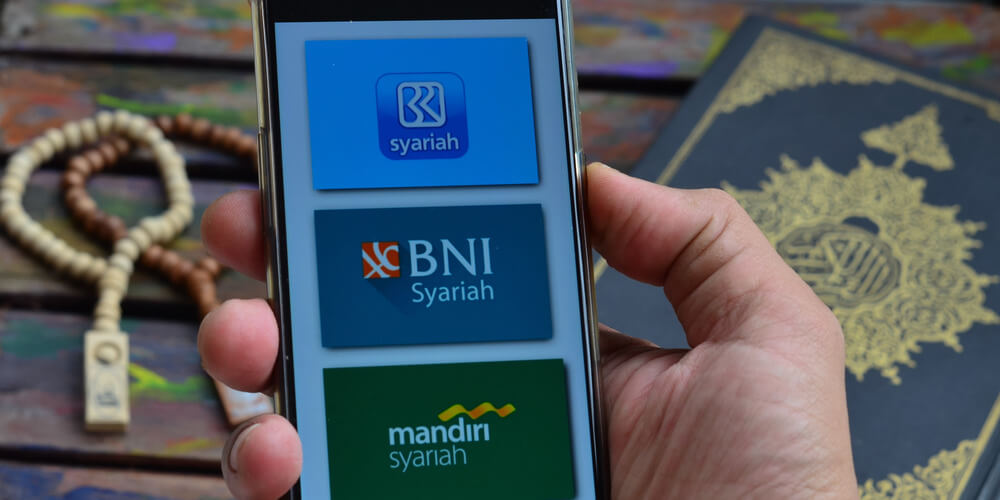